Back to all articles

With the rapid shift that’s happened in the housing market this year, some people are raising concerns that we’re destined for a repeat of the crash we saw in 2008. But in truth, there are many key differences between what’s happening today and the bubble in the early 2000s.
One of the reasons this isn’t like the last time is the number of foreclosures in the market is much lower now. Here’s a look at why there won’t be a wave of foreclosures flooding the market.
Not as Many Homeowners Are in Trouble This Time
After the last housing crash, over nine million households lost their homes due to a foreclosure, short sale, or because they gave it back to the bank. This was, in large part, because of more relaxed lending standards where people could take out mortgages they ultimately couldn’t afford. Those lending practices led to a wave of distressed properties which made their way into the market and caused home values to p ...

Home Equity: A Source of Strength for Homeowners Today

Experts agree there’s no chance of a large-scale foreclosure crisis like we saw back in 2008, and that’s good news for the housing market. As Mark Fleming, Chief Economist at First American, says:
“. . . don’t expect a housing bust like the mid-2000s, as lending standards in this housing cycle have been much tighter and homeowners have historically high levels of home equity, so there likely won’t be a surge in foreclosures.”
Data from the Mortgage Bankers Association (MBA) helps tell this story. It shows the overall percentage of homeowners at risk is decreasing significantly with time (see graph below):
But even though the volume of homeowners at risk is very low, there is still a small percentage of homeowners who may be coming face to face with foreclosure as a possibility today. If you’re facing difficulties yourself, it can help to understand your options. It starts with knowing what foreclosur ... 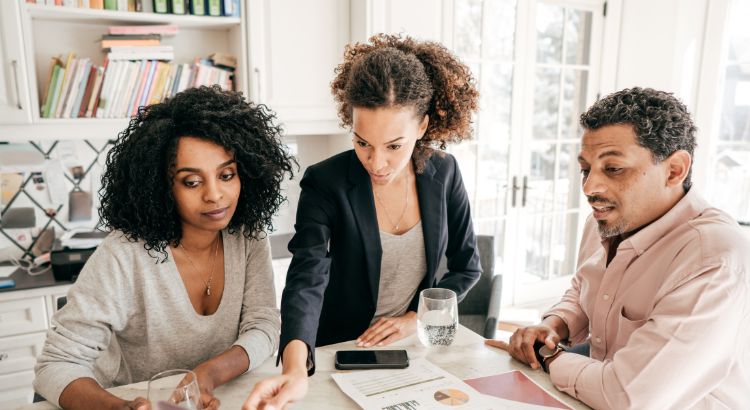 January 31, 2023
Key Terms To Know When Buying a Home [INFOGRAPHIC] 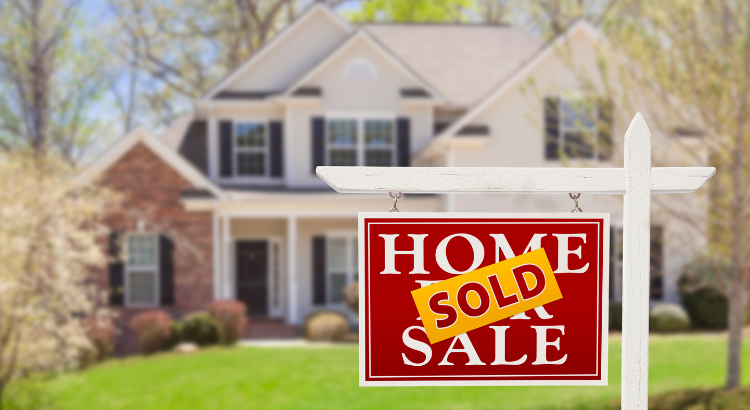 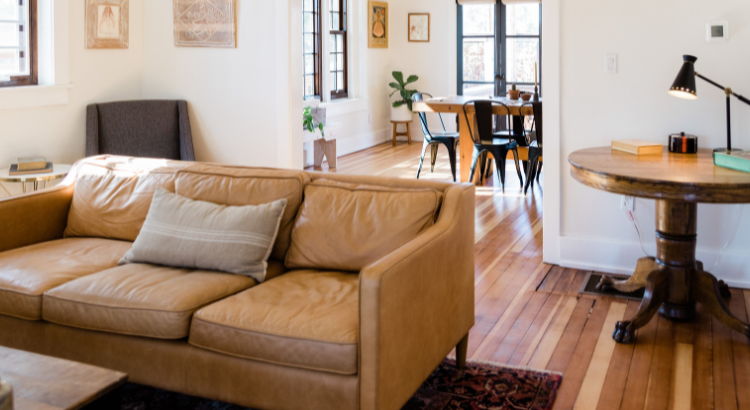 January 10, 2023
3 Best Practices for Selling Your House This Year 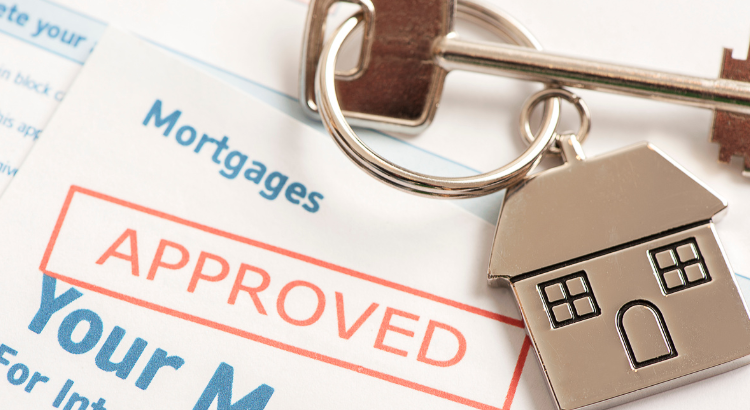 January 3, 2023
Applying For a Mortgage? Here’s What You Should Avoid Once You Do.

To continue searching, you must agree to the Terms of Use.

For the best experience, please provide your cell phone number and select accept below to opt-in to our Terms & Conditions and Privacy Policy to begin receiving text and voice communications.

or make a new notebook

Verify the value of your home,
maximize your investment and see local market activity.

We just need your phone number to finish creating your account.